Tom Clancy's Rainbow Six (R6) is a franchise that has been along for a very long time in the gaming industry. The latest release of the franchise is Rainbow Six: Siege. Which is played as an eSport on a smaller scale. The different multiplayer modes (five of them) but only three are played in eSports format, these are Bomb, Hostage and Secure Area. Even though Rainbow Six is not that big as an eSport there are still some opportunities to place bets on the few tournaments, events and matches that are being played on a competitive level.

Some eSports bookies have the game others do not. See the complete list of bookmakers that accepts bets on the game below.

Bet at Rainbow Six (R6) tournaments, events and matches at the eSports bookmakers below! 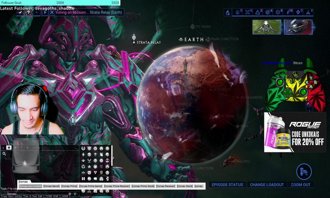 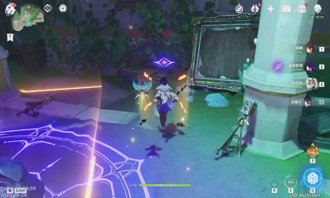 Tips, tricks and tools for betting on Rainbow Six (R6)

There is no betting guide for Rainbow Six Siege available yet.