Mortal Kombat or MK is one of the oldest fighting franchises together with Street Fighter and Tekken. The new game MKX has become a force to be reckoned with in the eSports fighting world. None of the fighting games is very big as an eSport but is at the same level as some of the console sports games.
There are events held regularly though and even tho the prize pools are not huge there are still some betting sites that accept bets on the game. As usual in fighting games, the game mode is one versus one (usually played on console) where the players choose between different heroes or characters.

Bet at Mortal Kombat (MKX) tournaments, events and matches at the eSports bookmakers below! 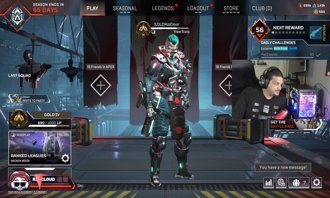 How to bet on Mortal Kombat (MKX)?

Tips, tricks and tools for betting on Mortal Kombat (MKX)

There's no betting guide available for Mortal Kombat (MKX) yet.