Paladins: Champions of the Realm is Hi-Rez Studios' new game (the studio behind Smite). The game was released in 2018 for several different devices (PC, Xbox, Playstation and Nintendo Switch) and is inspired by Team Fortress 2 and Overwatch.
The game is a Champions based team game where each champion has different strengths and weaknesses. The available Champions can be divided into different functional categories like Front Line, Damage, Support and Flank. The game is played in three different game modes, where the main mode is called Siege which is closely related to Overwatch Payload gameplay. The other modes are Onslaught (frags are 5 points and holding a specific point on the map is 1 point per second) and Team Deathmatch. In the competitive play, there is a banning phase, just like Dota, LoL and other MOBA's.
Since Paladins is a very new game the eSports betting opportunities are a bit limited but the adaptive bookmakers have started to accept real money bets on Paladins. Below is a list of the betting sites that take Paladin's bets.

Bet at Paladins tournaments, events and matches at the eSports bookmakers below! 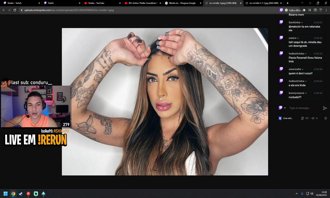 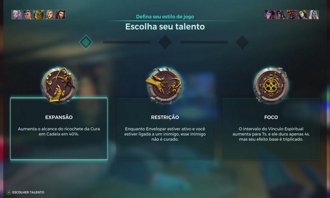 How to bet on Paladins?

Tips, tricks and tools for betting on Paladins

There's no betting guide available for Paladins yet.