NHL is the classic ice-hockey sports game franchise held by Electronic Arts. The first title in the franchise was released in 1991 with the name NHL HOCKEY. Since then, releases have been out almost every year and the latest one, NHL 2020 is part of EA's eSports scene. NHL as an eSport game is mostly played in the United States, although it has some popularity in Europe as well.

Bet at NHL tournaments, events and matches at the eSports bookmakers below! 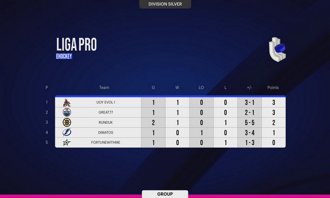 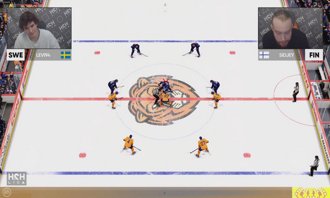 Be a pro - To The Playoffs - Buffalo Sabres #NHL #NHL22 #BuffaloSabres How to bet on NHL?

Tips, tricks and tools for betting on NHL

There is no NHL Betting guide available yet.